Concentration Camps in Xinjiang and How to Help

By Youth Voice Today in Social Issues, Uncategorized on December 8, 2020
No comments

WARNING: SENSITIVE CONTENT AHEAD
The Xinjiang Uyghur Autonomous Region is the largest region in China located on the western border. Xinjiang borders the countries of Mongolia, Kazakhstan, Kyrgyzstan, Afghanistan, India, Russia, Pakistan, and Tajikistan. Xinjiang is mostly desert and mountains and has many natural resources, including oil and natural gas.

The Uyghurs are a Muslim ethnic group that speak a language related to Turkish, and they have their own culture different from other Muslim or Chinese cultures. In the past, a majority of people in Xinjiang were Uyghurs. Currently however, the population is declining, and less than half of the population are Uyghurs. This is due to the fact that the Chinese government is sending them to concentration camps. In the camps they are tortured and sometimes killed. In addition, the women are forcefully sterilized. This is not ethical under any circumstance, and we need to demand change.

Additionally, at these detention centers, there are teachers that are supposed to teach the detainees Chinese. One teacher, named Qelbinur, reported that one day as the students entered her classroom, they were chained at their ankles and hands. She also saw that many of her students were severely malnourished. Qulbinur also noted a guard telling her, “There are four kinds of electric shock: the chair, the glove, the helmet, and anal rape with a stick.”
Furthermore, the living conditions inside of these camps are terrible too. Uyghurs are deprived of food, medical care, and basic hygiene. Many people die of untreated infections. They are only allowed to shower once a month for fifteen minutes, and there is one toilet bucket in each cell that is only cleaned once a day. No regime should ever torture, rape and starve anyone, especially residents of their country. This goes to show that the Chinese government does not care about the basic human rights of the Uyghur community. If we press for a resolution, maybe the Uyghurs will stop being tortured for no reason.

The Uyghur birth rates and population are decreasing. This is because the government put a limit on the number of kids they can have and sometimes arrests them before they even reach that limit. When they are arrested, they are sent to these camps, where absolutely horrible things happen to them. They are not only left with the physical trauma, but also the mental pain.

Another reason the Uyghur population is decreasing is because of contraception. Coming back to Qelbinur, she was forced to have a “gynecological exam.” When the day of the “exam” came, instead of a check up, she was forcibly fitted with an intrauterine device (IUD) against her will. She was “humiliated and sexually and mentally assaulted.”

Another heartbreaking report appears when the Uyghurs were injected with an unknown substance, forced to take white pills, and forced to have their blood drawn. The white pills are thought to be contraceptive pills, but the Uyghurs were told it was calcium. Sometimes the employees would bake the contraceptive pills into the bread, so the girls wouldn’t know that they were taking it. On one occasion, a woman died of a hemorrhage because she continued to menstruate even when she was carrying. Women should be able to have full control over their reproductive health, not the government. In all of these cases, the women had no idea what was being done to their own bodies until it was too late. If we fight for change, imagine how manywomen will never have to go through this again.
When the Chinese government was first asked about the detention camps, they flat out denied the allegations. However, they later admitted that the camps were, “an effort to educate extremists in vocational training centers.” There is no doubt that the Chinese government facilitates these camps, where Uyghars are subjected to forced labor with long prison time.

In conclusion, the United Nations defines genocide as, “committing an act with and intent to destroy and ethics, racial, or religious group that can involve killing, bodily or mentally harm, physical destruction, forcibly preventing birth, or transferring children.” There is no doubt that what is happening to the Uyguhrs in Xinjing is genocide.

We must take action now to help the Uyguhrs who are suffering. You can advocate for the United States Senate to pass the Uyghur Forced Labor Prevention Act. You can support campaigns who advocate to end complicity in Uyghur forced labor. Additionally, you can sign petitions and boycott the Beijing Olympics in 2022 (see below for some links to petitions). Last but not certainly not least, you can donate to the Uyghurs Human Rights Project to support their work. Uyghur lives are important, and we must support them in an effort to guarantee their freedom.

About the Author: Rahul Balakrishnan

Rahul is going to be a freshman this year at the Plymouth-Canton Educational Park. This will be his second year on IYAB and his first year on the Executive Team. He is very excited to be a part of the Executive Team this year because he loves the work IYAB does. Outside of volunteering you can find Rahul on the baseball fields, watching football, playing video games, or hanging out with his friends and family.

Youth Voice Today is a platform that exists to amplify youth voice! 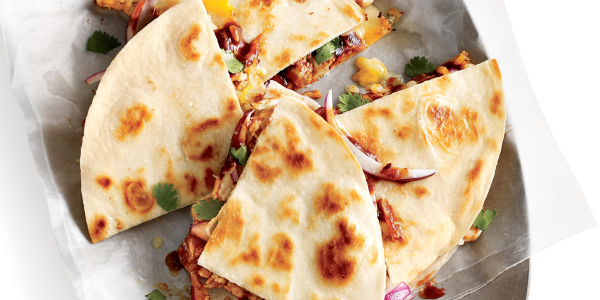 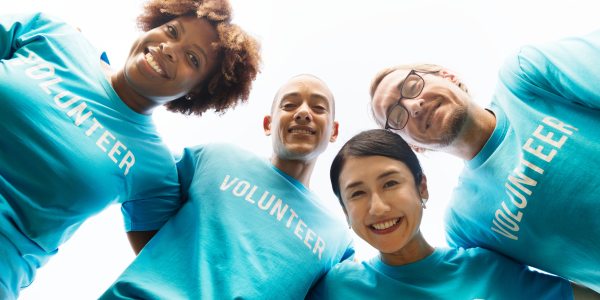 The Zero Waste Lifestyle – What is it? 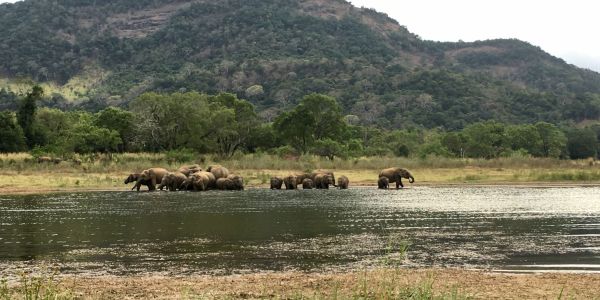 The Importance of Volunteering Abroad